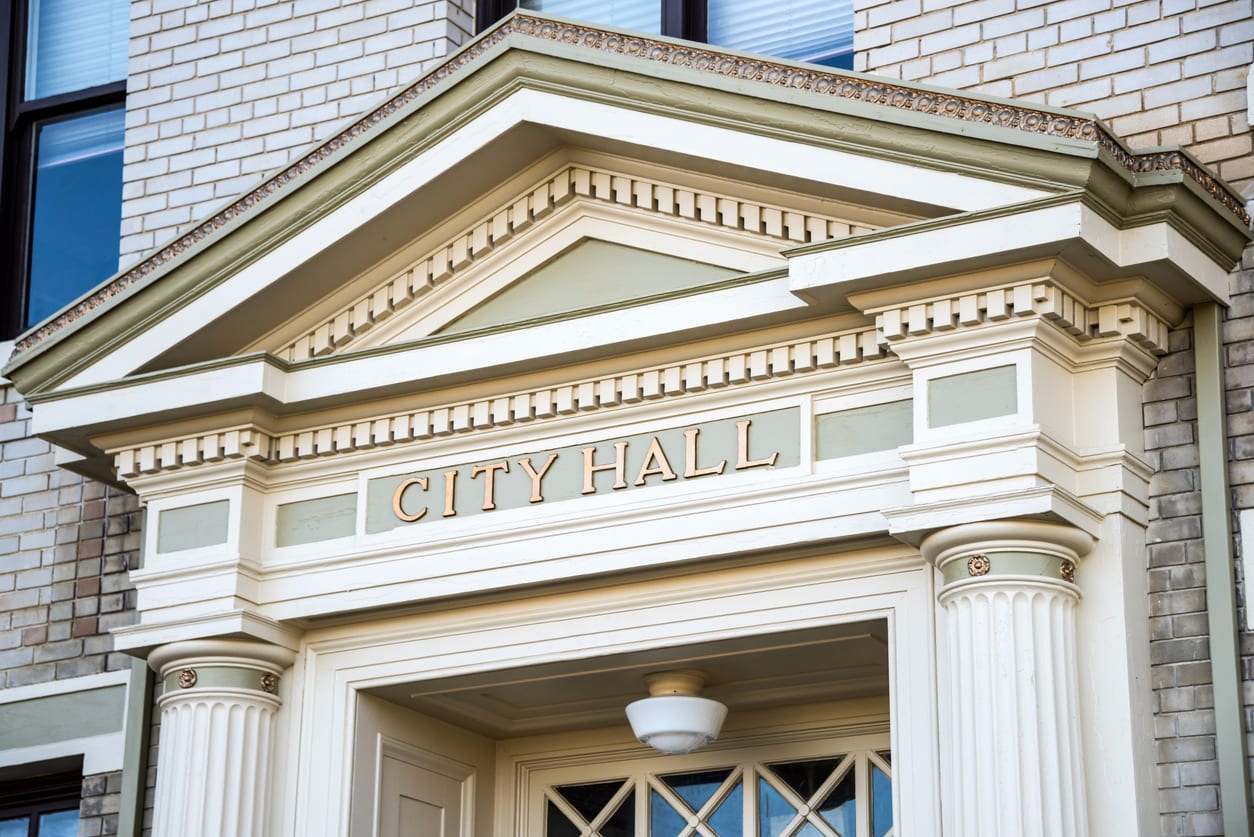 It’s commonplace for contractors in Honolulu to face a delay of nine to 12 months in receiving permits for remodels. The City and County of Honolulu’s Department of Planning and Permitting (DPP) are lagging in providing those building additions and new construction the permits needed to begin their work. On Oct. 2, 2018, Councilmember Kymberly Marcos Pine introduced Resolution 18-208 to establish a new group in the Honolulu City Council. The goal: to investigate why delays in processing permits continue.

Days ago, approximately 100 members of the Building Industry Association (BIA), Oahu Home Builders Coalition, and small business leaders rallied to express their frustration with the slow processing of permits for building and renovating single-family dwellings. The group was supporting the City Council in passing a bill requiring a 60-day deadline for processing permits upon the completion of specific conditions. They stated that homeowners and industry workers were in a crisis situation at this time.

This issue is not something new in the industry. According to the BIA but has been going on for over a decade. Staffing shortages have been used as an excuse over the years. During the rally, Mayor Kirk Caldwell joined the group, sympathized, and said the bill would pass since he was the Council chair.

On Oct. 19, 2018, Bill 64 won preliminary approval from the City Council committee. But Marshall Hickox, of BIA, said even if a 60-day permit turnaround is approved, a 60-day wait is still one of the longest in the nation.

There is currently a booming building industry in Hawaii. However, the permit situation is causing an unnecessary struggle and challenge. Construction businesses, DIY builders, contracting companies, and construction workers are concerned about making a living. Yet, they’re losing money because of the permit delays. Work has been stalling for architects, residential designers, engineers, and permit processing services, while contractors are sitting idle due to delayed permits.

The problem began in October of 2012 when the DPP started new “electronic Plans [to simplify and improve] the plan review process.” However, instead of speeding up the delivery of permits, a backlog began to grow. Each day that property sits without being developed is a day that money losses continue. Owners struggle under the weight of paying their mortgages. Also, the interest on their construction loans continues to grow, even if the construction has not yet begun.

The DPP says that it has already made changes to speed up the process, including:

Still, as far back as 2016, the DPP said it received 366 pre-check forms and 41 building permit applications with plans, of which only five had at that time been completed.

We support the new bill and hope it will play a significant role in streamlining the building permit delays in Hawaii. We’re in the business of supplying our customers with designs they can build themselves, retrieving permits for our customers, and moving forward on their projects “on time and under budget.”

So contact us about our residential design and Hawaii drafting services. We even offer a free service estimate on your site. Call us now. 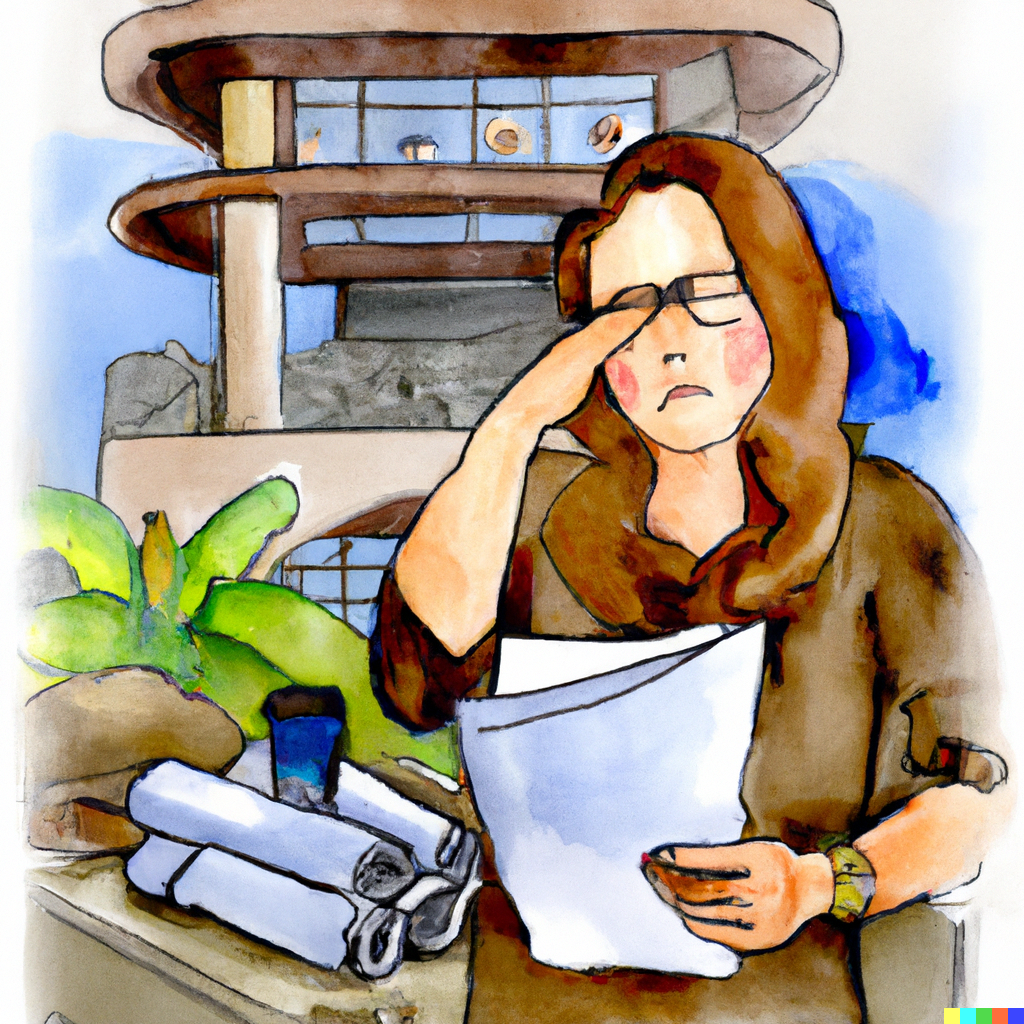 Game Overview: How Long Does It Take To Get A Permit From Honolulu? 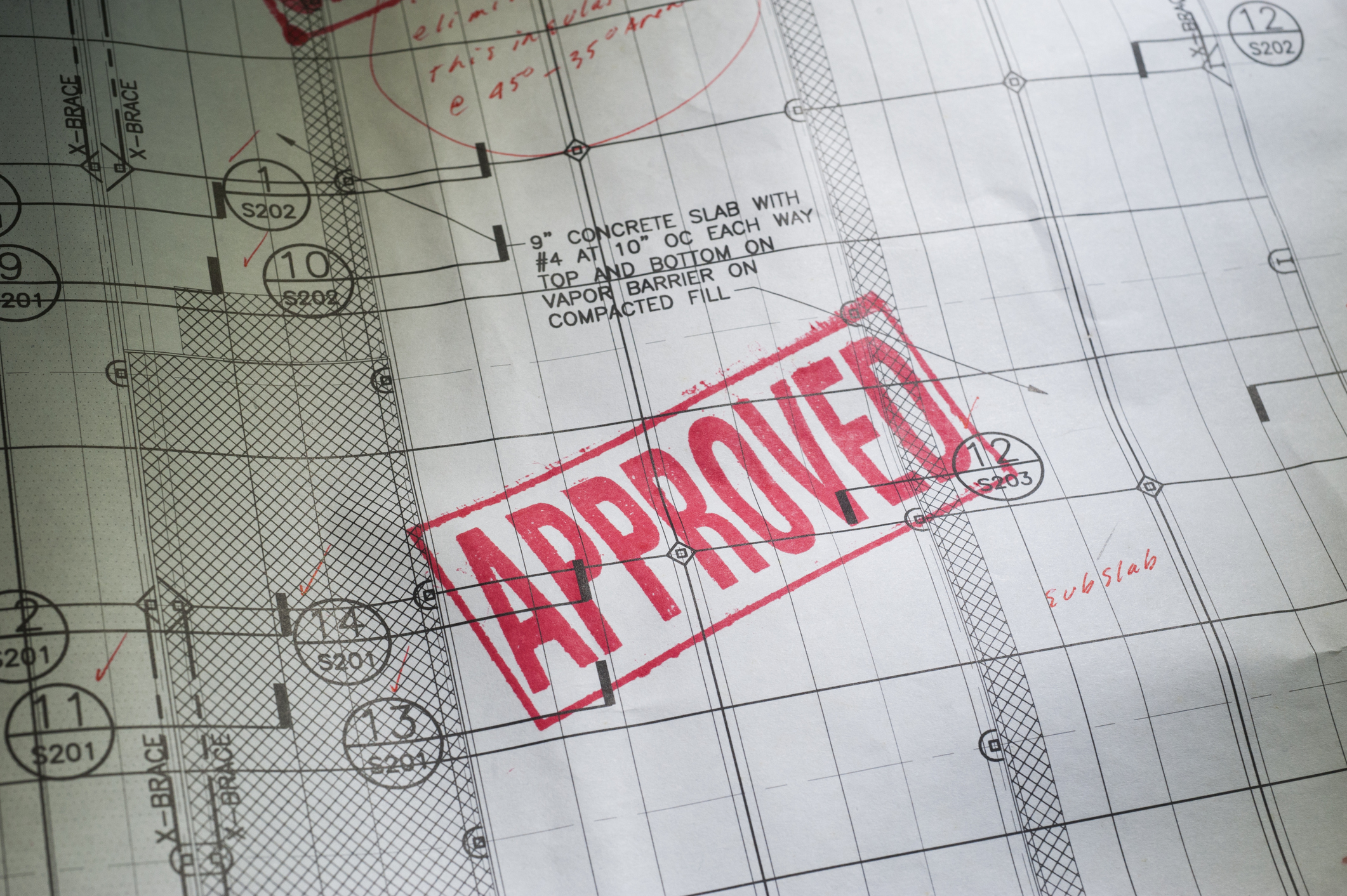