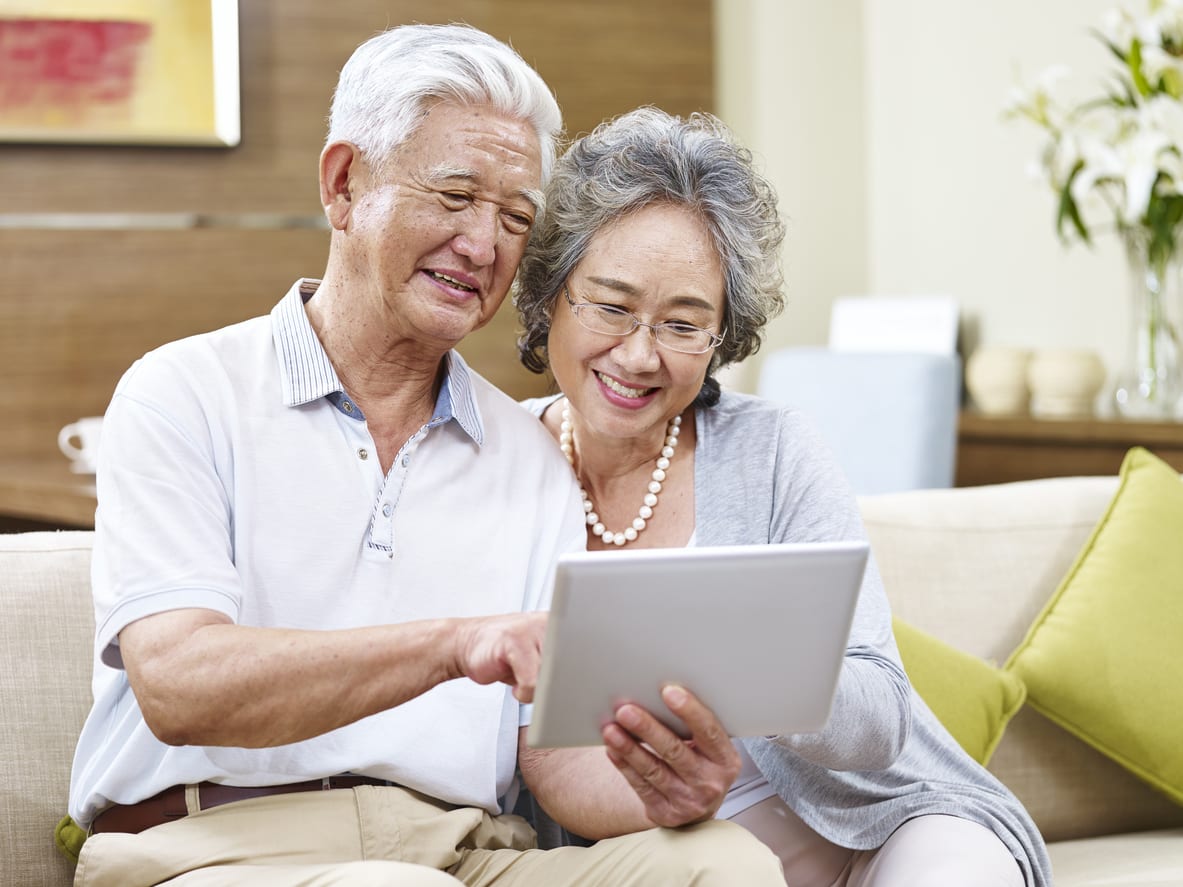 Many seniors are seriously conflicted about the choice to downsize into a smaller, more manageable and affordable house or stay with the family home to pass it on to the children who grew up there. There is an inherent conflict between practicality and sentimentality, especially as you start to slow down and getting around the […] 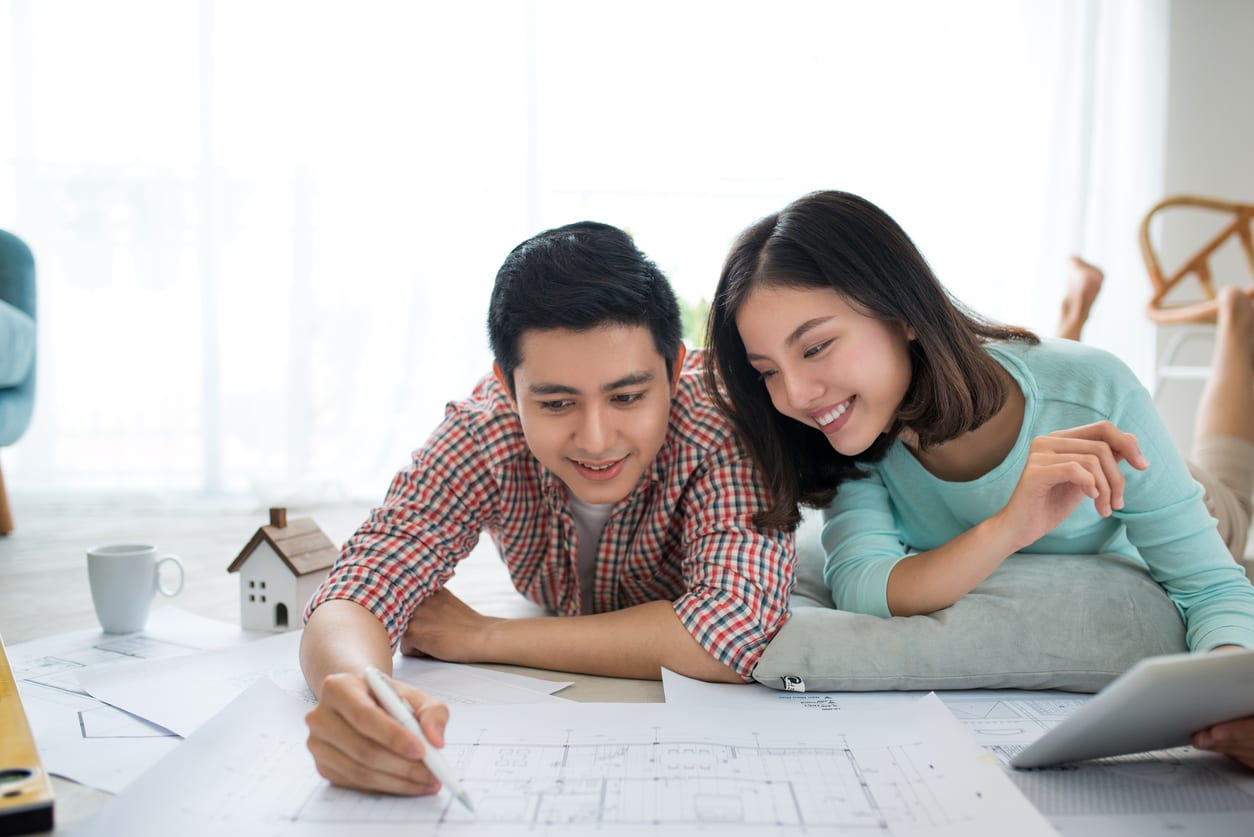 Building an ADU on your property is one of the most beneficial things you can do for your neighborhood. It can provide cozy independent housing for retirees, extra housing space for family living with you, or provide a rental home for another family in need of affordable housing. However, building an ADU also comes with […] 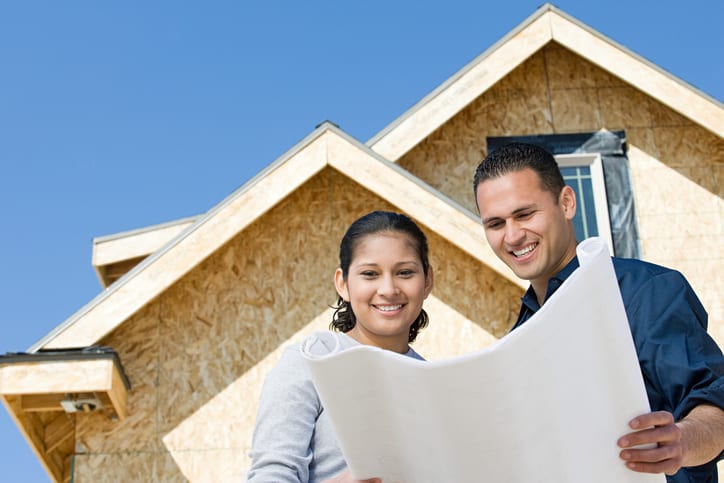 If you want a source of passive income and to do a community service at the same time, a rare opportunity to be sure, there’s no better option than constructing an ADU (accessory dwelling unit) on your property. This is Honolulu’s best answer to the increasingly pressing crunch for affordable housing and while there are […] 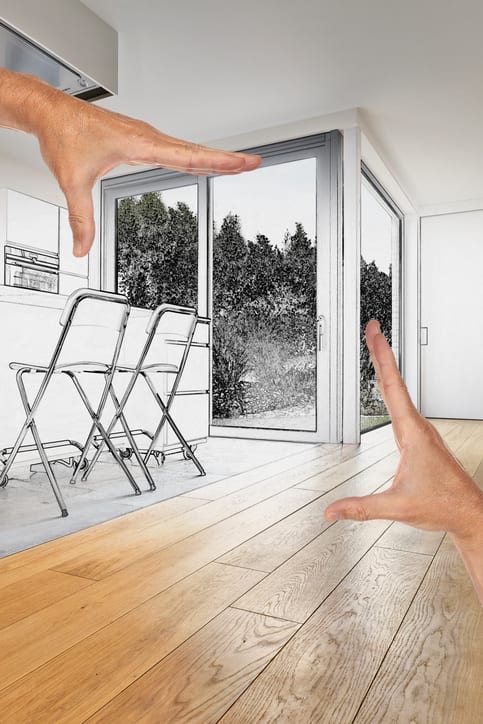 It has been awhile since we discussed the benefits of having an accessory dwelling unit (or ADU) – including their potential for bringing more affordable housing options into the Hawaiian housing market and how ADUs can provide a new source of income. If you need to refresh your memory or read it for the first time, you can […] 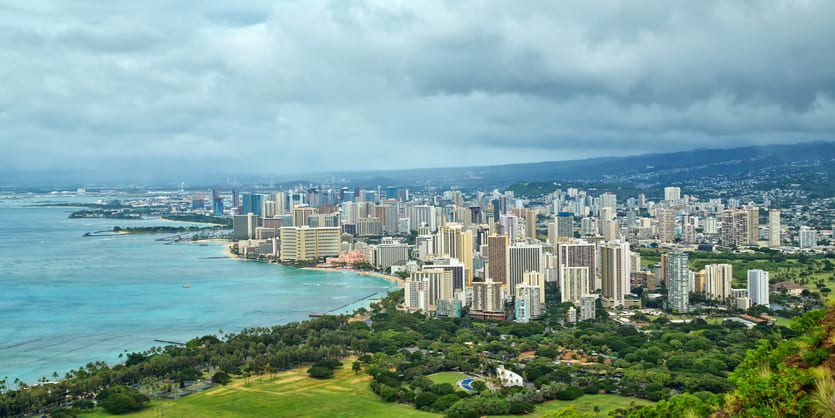 If you live or even occasionally visit Hawaii, you’re probably already aware of the intense housing crunch going on, especially when it comes to affordable rental properties for working families. While homelessness is usually something that happens to people who can’t or won’t work, it’s an unfortunate fact that many families are finding themselves without […] 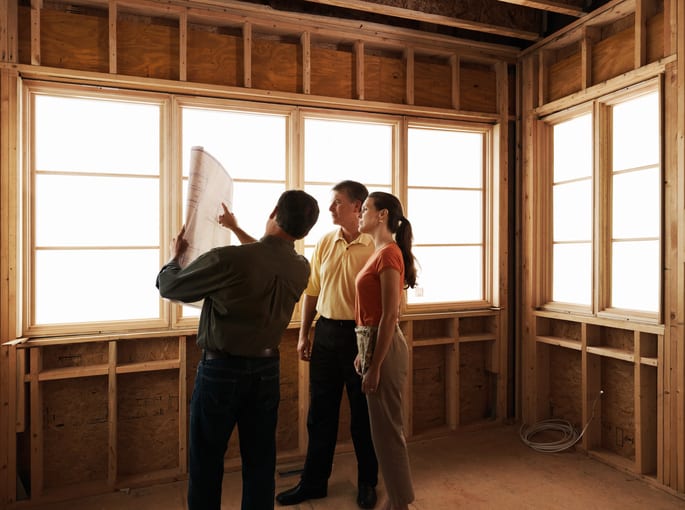 The accessory dwelling units (ADU) is an increasingly popular idea which benefits homeowners, tenants and local governments alike. On Oahu, ADUs provide much-needed affordable housing. Hawaii Life reported on September 14, 2015, signing of Bill 20 by Honolulu Mayor Kirk Caldwell. By mid-January of 2016, there were already 29 ADU applications pending. Since then, interest in ADUs continues to surge, in […] 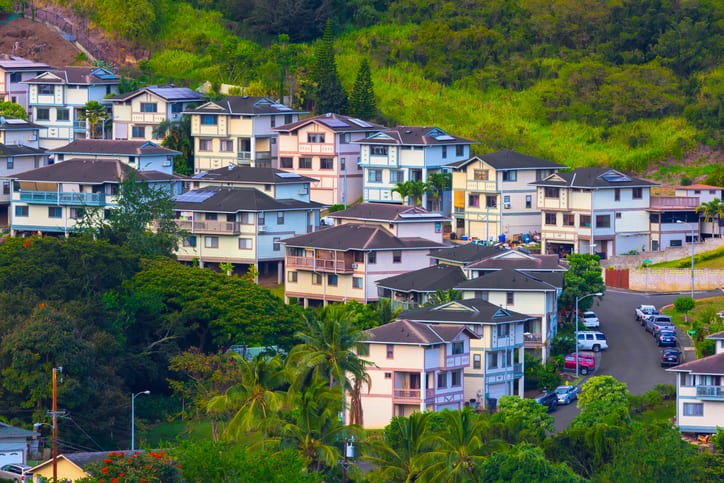 Honolulu’s mayor signed a provision for accessory dwelling units (ADUs) in September 2015. Now, qualifying owners of freestanding, single-family homes have a new way to generate revenue – by renting a secondary residence situated on their property. ADU’s are a response to the Mayor’s Affordable Housing Strategy, developed in response to the shortage of inexpensive rental […]

Is your gym closed? We offer these 2020 Home Fitness Options

REQUEST A FREE QUOTE via the BBB of Hawaii