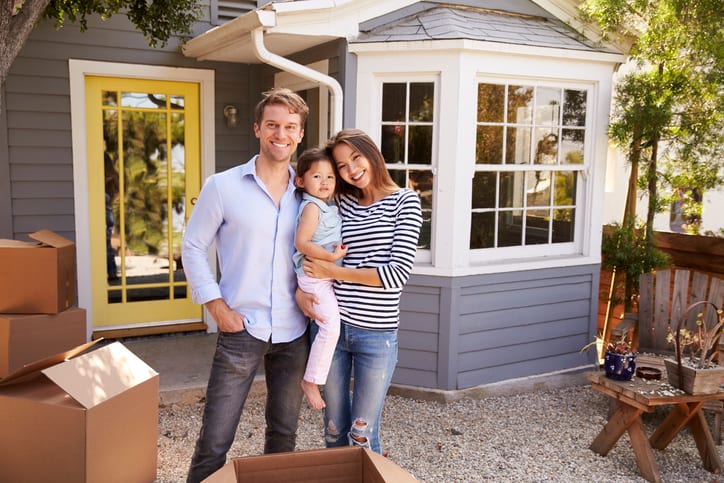 Housing affordability has long been an issue on Oahu. The challenge remains, according to the 2017 Housing Affordability Table compiled by the Joint Center for Housing Studies at Harvard University. According to the table, urban Honolulu is the 54th largest metro area in the country but has the most expensive single-family homes.

Following the recession of 2008, new construction dropped precipitously in Hawaii. One year later, only 6,000 housing units (including condos and single-family units) were sold in Honolulu County. Since then, sales have rebounded, but they are still nowhere near the boom years of 2003-2005.

Many people who cannot afford such prices will still need housing. In a report entitled “Measuring Housing Demand in Hawaii 2015-2025,” it is estimated that Hawaii will need another 64,700 to 66,000 housing units between 2015 and 2025. At the same time, the report states, “Wages and incomes have not been growing as fast as housing prices, making it harder to afford real estate in Hawaii, especially for younger and lower-income households”.

In the late 1980’s, the ohana unit first addressed some of the state’s affordable housing needs. However, the impact was somewhat muted because only relatives of those residing in the primary residence can occupy these units. Nonetheless, they are great for multi-generational households. Ohana units are often occupied by adult children of homeowners or seniors in the family, and they must be physically attached to the primary residence. The location is fairly flexible because they are possible in agricultural, country and residential districts, although they are prohibited in areas zoned R-3.5.

ADUs to the Rescue

In 2015, Honolulu introduced accessory dwelling units (ADUs) to further address the shortage of affordable housing. Given the statistics noted above, the future of accessory dwelling units (ADUs) appears bright. ADUs offer local governments some of the advantages of duplexes, but at a lower cost. Both types of dwellings increase housing density without putting an undue strain on infrastructures like sewer, water, and roads. In particular, these units tend to spread out across metro areas like Honolulu. And, governments can refuse an ADU permit if the construction will unduly strain existing infrastructure.

ADUs are not just a Hawaiian phenomenon. According to Hawaii Appleseed, they have been used to address shortages of affordable housing in across the continental U.S. as well, from Lexington, Massachusetts on the East Coast to Portland, Oregon, and Santa Cruz, California, on the West Coast.

Qualifying homeowners renting out ADUs find they can generate a new and valuable revenue stream. ADUs can increase the overall value of the property, aiding asset accumulation in the process. If there is eventually a decision to sell the property, the seller may find that some prospective buyers value the ADU for the same reasons.

Owner Built Design LLC is your source for residential design, engineering and permit processing on the island of Oahu. I bring three decades of local experience to my work on behalf of homeowners and owner-builders. To better determine if the construction of an ADUis right for you, please contact me today. 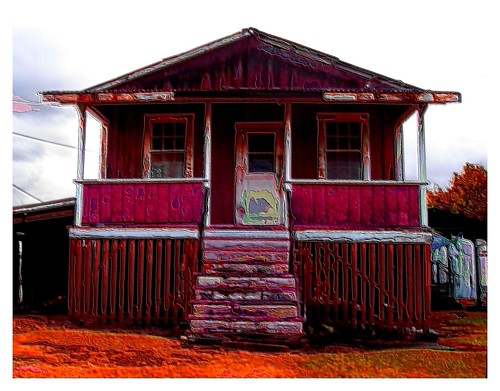 Single-Wall Construction in Hawaii: What it Is, What it Looks Like, and Why it’s Still Around 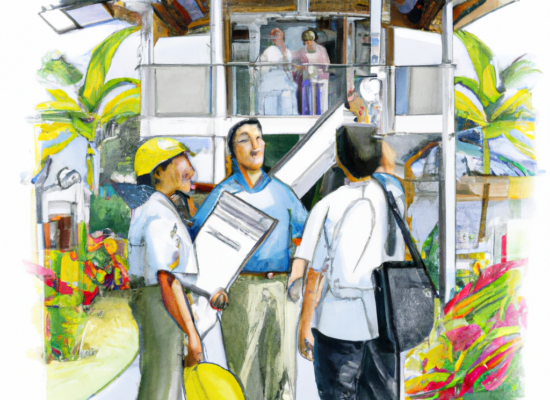 Owner Responsibilities in AIA Document B101 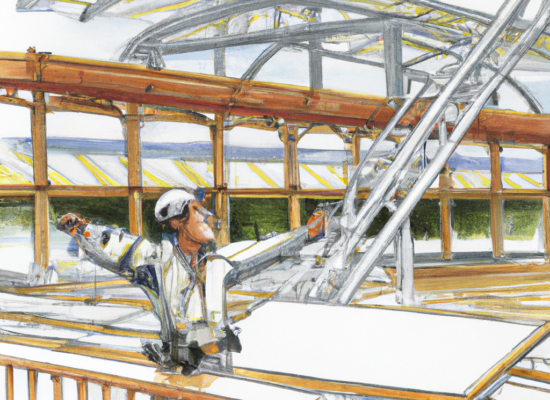